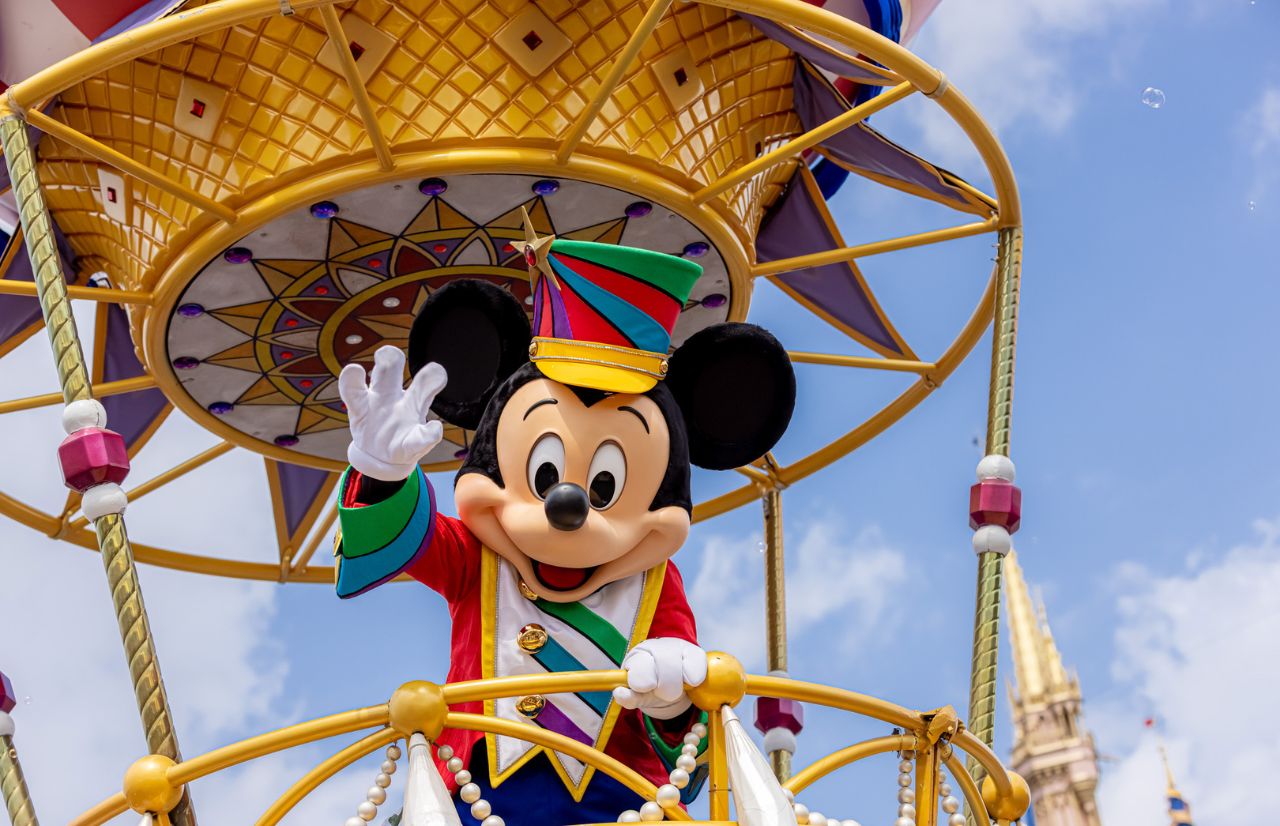 Question of the Week: Where to Find Cheap Walt Disney World Tickets?

Are you looking everywhere online trying to figure out where to find discount tickets to Disney World?

Walt Disney World houses some of the most popular theme parks in the world.

It can be a bit daunting to try and find cheap tickets, but it doesn’t have to be. In this article, I’ll show you how to get the cheapest Disney World tickets from legit places!

Before I take you through the guide, you should know that the Walt Disney World Resort has:

How much does it cost to go to Disney World?

The cost of admission starts at $109, but I like great deals so I use sites like The Park Prodigy and Undercover Tourist to find cheap Walt Disney World tickets which we’ll discuss further in this guide.

Where can I get cheap tickets to Disney World?

Now that you know it’s possible to do Walt Disney World on a budget, let’s go through where you can find your discounted theme park tickets below.

The Park Prodigy is a one-stop shop for all of your Disney theme park needs.

It not only guarantees you the best discounts, but also provides comprehensive itineraries for Walt Disney World and any other park that catches your interest!

The team at The Park Prodigy also specialize in Disneyland travel planning, just in case you want that epic Disney trip across America!

Mike is the owner who makes it a point to be closely involved with all his clients booking Disney World tickets and even ones taking an entire vacation at Walt Disney World Resort.

If you’re only planning on stopping by one of the Walt Disney World parks during your vacation, or if you are anticipating a full-fledged excursion, then I recommend that you consider purchasing your cheap Walt Disney World tickets from The Park Prodigy.

Get your Walt Disney World Theme Park Tickets with The Park Prodigy TODAY!

One of the most popular theme park authorized ticket sellers is Undercover Tourist.

I’ve used Undercover Tourist in the past for my Universal Studios Hollywood trip.

Their website was simple to use and when I sent them a message on Twitter, they quickly responded to all my questions.

The main goal of Undercover Tourist is to help you save time and money on your trip to attractions such as:

If you’re a frequent traveler, chances are that you’ve come across the alluring CityPASS before. If not, I just want to provide an introductory overview of why this may be your ideal option!

Basically, think of CityPASS like a park hopper ticket, but for various attractions in big cities. Places like New York City, Chicago, Tampa and OF COURSE, Orlando apply!

Not only will your tickets be conveniently captured on your phone, but you can also link them to the Walt Disney World app for ultimate convenience!

If you’re a member of a professional organization or travel club, you should always check to see whether they have any park discounts available.

Professions such as education, dental, nursing, pharmacy, and AAA organizations are just a few examples of companies that have theme park deals.

AAA has an impressive array of savings available for Walt Disney World park tickets, so be sure to explore their portal if you belong to this travel club.

Also, members of AAA can also save up to $40 on admission to Disney depending on the time of year that you buy your ticket.

Hipster Power Tip: Be sure to look for discounted Disney World tickets that are one or two days short of your total vacation length. So, if you will be at Walt Disney World for five days, maybe book only three days to go to a park. On the first day in Orlando you may be tired or jet-lagged. Use that day to explore Disney Springs or discover your resort.

Ok, I know this is an obvious option, but I still must mention it!

Disney World is always having limited time deals on vacation packages and tickets that allow you to save money on your tickets, hotel rooms, and so much more.

Many times, these magical notifications will be immediately sent to your email if you’ve opted in for Disney updates!

So, you’ll want to sign up for email alerts from Disney.

Be aware that their deals are often unpredictable and they may come at any moment. I know that’s not the ideal situation if you’re someone who meticulously plans ahead!

You may not know this but there are lots of Disney Travel Planners in the Central Florida area to choose from. I personally use The Park Prodigy as my theme park vacation planner.

Exploring and planning can be daunting tasks, but travel agents are there for you – offering tips on all the Walt Disney World discounts and deals that come into effect immediately.

They know the best times for you to book your Disney trip AND they’re also really good with when it comes to planning a customizable Orlando vacation.

Through an Authorized Disney Travel Planner, you’ll be able to get a significant discount on your vacation package.

Plus, your theme park tickets will also get scooped up in that whole package price.

You’ll also be able to make payments on your trip which helps alleviate the pressure of needing to have all your money upfront.

As you plan your Walt Disney World vacation, don’t forget to browse the web for amazing savings and coupons!

Remember, sometimes finding them can result in finding some astonishingly affordable deals!

If you have any additional suggestions, be sure to leave them in the comment box below. Don’t forget to check out the YouTube channel for more Walt Disney World vacation tips.