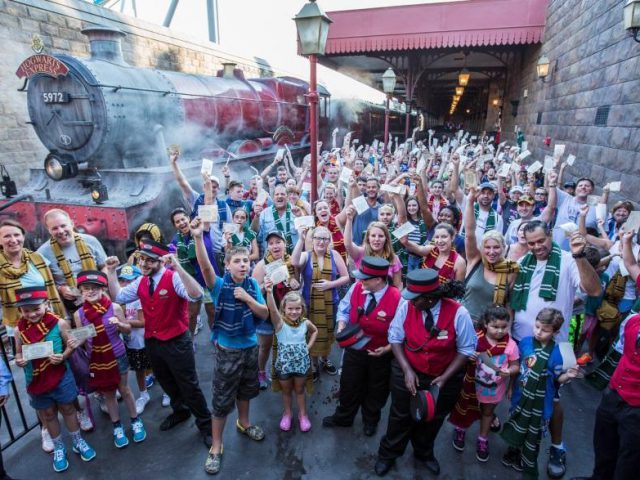 The Universal Orlando Resort is kicking off Passholder Appreciation Days! Universal Studios Florida and Universal’s Islands of Adventure will stay open late for Passholders, giving private access to select attractions and venues in The Wizarding World of Harry Potter –Diagon Alley and Hogsmeade, Jurassic Park, and Marvel Super Hero Island. Plus Passholders will be able to experience the new ride, Skull Island: Reign of Kong.

Passholders and their guests can attend an exclusive Carnival Caribbean event at Loews Sapphire Falls Resort on September 15, 2016 from 6:30-8:30 pm. Entertainment and food will be provided as well as one free welcome rum drink. 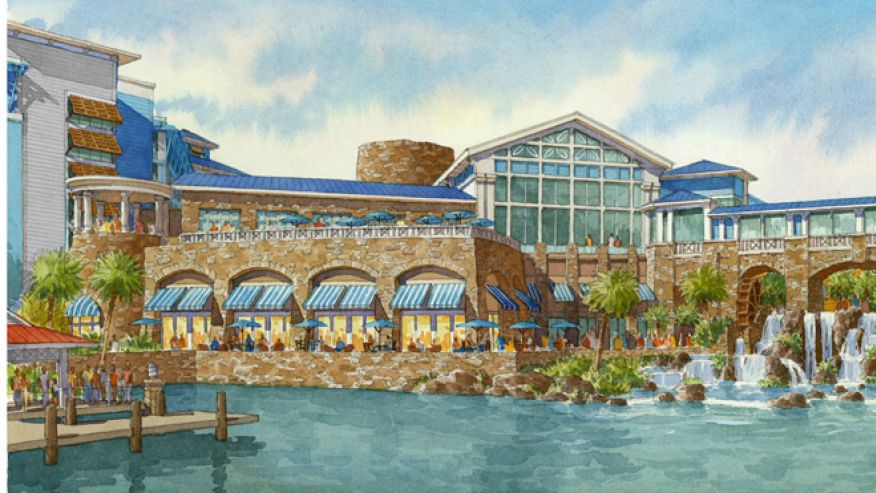 From August 14th through September 29, 2016, Passholders can stay at Loews Sapphire Falls Resort for as low as $109 per night plus tax.

Get a free CityWalk Party Pass for yourself and one guest (savings of $11.99 + tax per person). Enjoy unlimited one-night club-to-club access at CityWalk venues. Valid Saturday and Sunday nights August 19th through September 30, 2016.

Passholders can swap out their current pass for their new pass.

When? Daily
What Time? 9:00am to 4:00pm
Where? Universal’s Islands of Adventure -- Group Sales Window

The Incredible Hulk Coaster roars back to life at Universal’s Islands of Adventure. Feel the strength and rush of becoming a gamma-charged Hulk on this newly enhanced, high-speed roller coaster. According to Universal Orlando Blog, guests can join General “Thunderbolt” Ross’s ranks of volunteers and go through the process of Hulk-a-fication – resulting in a thrilling rush of adrenaline as you’re launched over Marvel Super Hero Island.

It’s a new story, a new ride vehicle, and a new queue experience.

The creators of Halloween Horror Nights Orlando have just released information on the new maze. As stated on the Universal Orlando Blog, the Engel home will be decked out for the holidays with a myriad of dark elves, gingerbread men wielding nail guns, Jack-in-the-Box, and a  Teddy Bear. Each encounter with Krampus will also hold its own unique perspective, as he gathers more souls for his sinister workshop.

Watch the 2016 Summer Olympics at NBC Sports Grill and Brew

Outdoor bleachers are available where guest can order off of a specially-crafted Bleacher Menu. The regular NBC Sports Grill & Brew menu will be available indoors.

Universal guests can catch all 42 sport disciplines, 306 events and the 206 countries represented.

Skull Island: Reign of Kong opened this summer and is now available for the adventurous guest to conquer! Venture into the dark jungles of Skull Island where you’ll encounter hostile natives and fend off vicious predators.