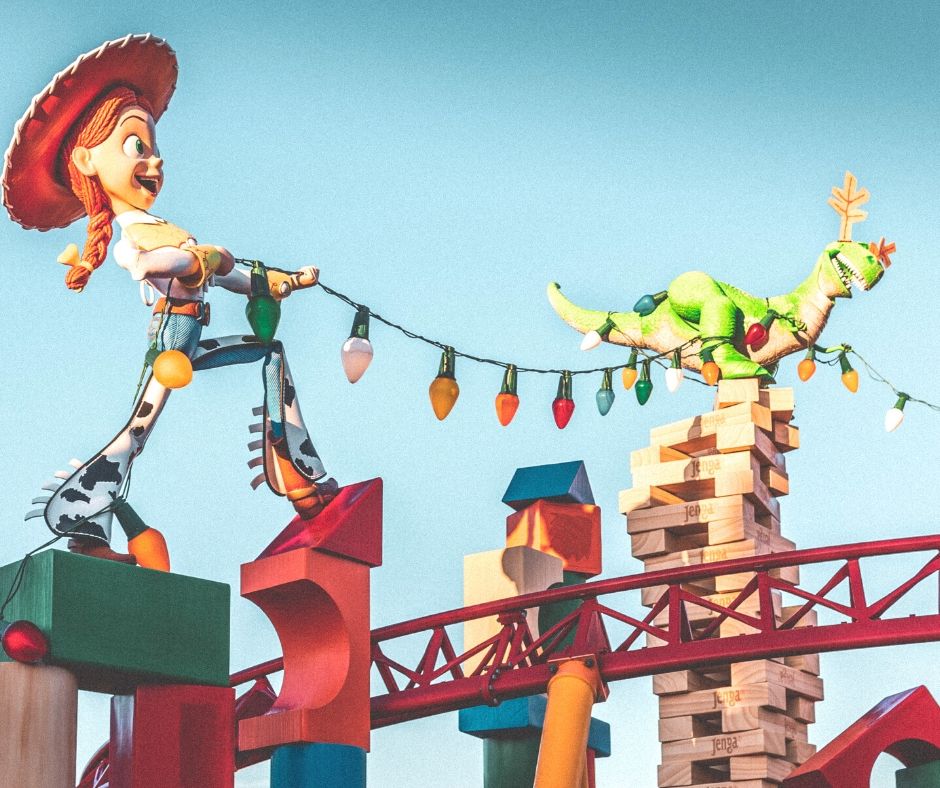 Does the Walt Disney World PhotoPass system confuse you?

The Disney PhotoPass service has been a staple at both Walt Disney World and Disneyland theme parks for years!

The service allows you to get your photos taken on attractions and at iconic spots in the parks without someone having to be left out of the photo, and with a professional-grade camera.

When it comes to traveling to the theme parks as a single rider, or even a small group, Disney PhotoPass is a great way to be sure your memories are preserved forever in the form of fantastic photos.

What is Disney PhotoPass?

Disney PhotoPass is the service that allows you to have as many photos of you or your group taken at various points across Walt Disney World or Disneyland.

What is Memory Maker?

Disney’s Memory Maker the package where you can download unlimited amounts of photos from your Disneyland or Walt Disney World vacation for one price.

The package starts at $169 and is not refundable. Once purchased, photos from your trip are available to download for 45 days!

Where can I see my photos?

After taking hundreds of photos with actual PhotoPass photographers and having your ride photos automatically added to your account, you might be wondering where you can actually see your photos.

For both Walt Disney World and Disneyland you can check out your photos through the park’s dedicated app or with any of the PhotoPass kiosks throughout the parks.

If you are viewing your photos in the app and have not purchased Memory Maker your photos will have a PhotoPass watermark over the photo.

2020 UPDATE PER DISNEY: The Disney PhotoPass photographers will not handle Guests’ personal devices such as cellphones and cameras. Before the photographer takes your photo, please have your MagicBand or Card ready for the photographer to scan so they can quickly link your photos to your account.

What rides have PhotoPass?

At both Walt Disney World and Disneyland there are multiple rides with PhotoPass cameras ready to capture the excitement on your face as you blast off on a roller coaster or experience falling through the Twilight Zone!

Pros to PhotoPass and Memory Maker

Cons to PhotoPass and Memory Maker

Here at ThemeParkHipster we love the idea of capturing precious moments in the parks and actually being able to be in the photos with our friends or family. PhotoPass allows for those moments to be captured and the pictures turn out great most of the time.

We would suggest that if photos are important to you while on vacation to purchase Memory Maker and take as many pictures with Disney PhotoPass photographers as possible!

The time spent waiting for the line to move will be well worth it. Especially after you get home and see everyone in your group smiling and excited to be at the Disney parks.

And good news for those Annual Passholders out there, Disney PhotoPass and Memory Maker are part of the price you pay for your pass!

That means you get unlimited photo downloads for the entire time your pass is good.

UP NEXT: How to Do Walt Disney World in Just 3-Days!