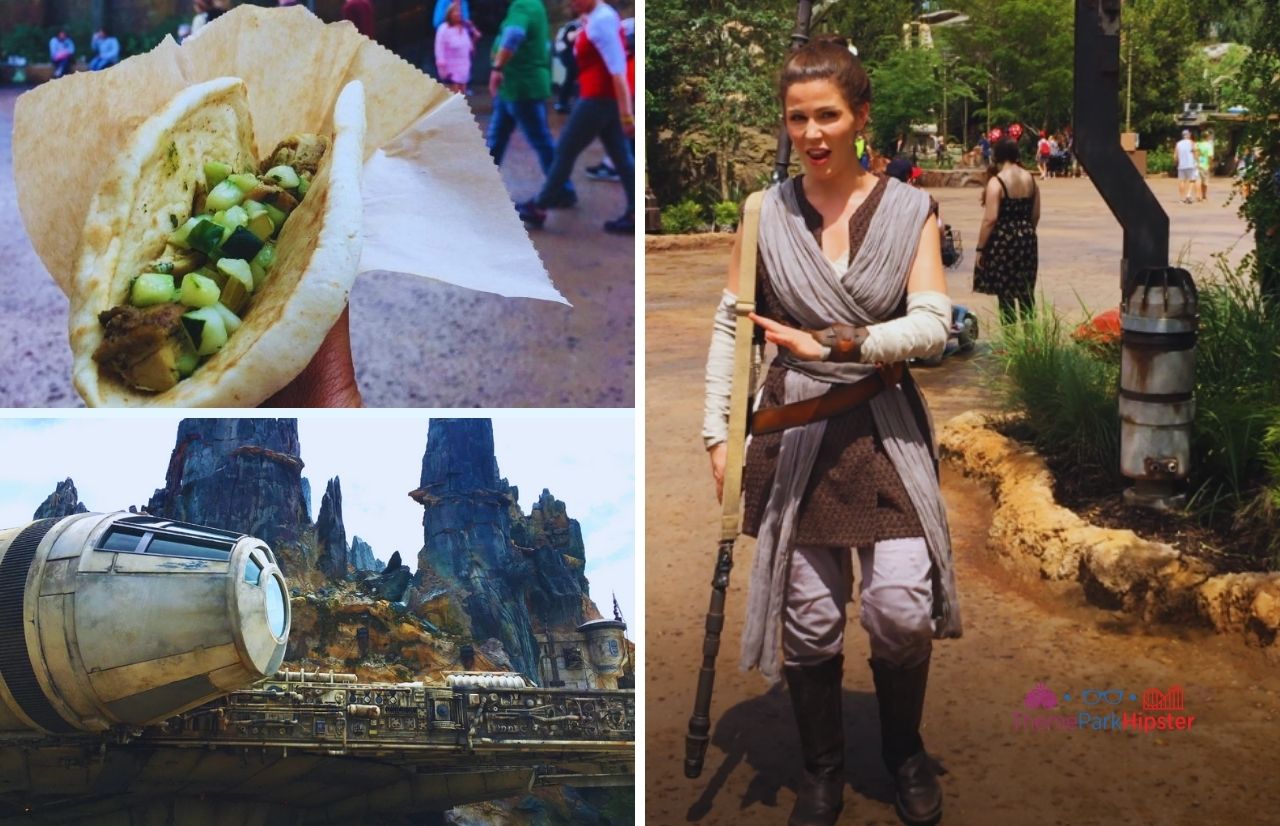 Are you ready to try one of Disney’s BEST snacks, the Ronto Wrap?

Star Wars: Galaxy’s Edge has been a major hit with Disney fans since it opened in 2019 at Disneyland and Walt Disney World. The land has two very popular attractions in Star Wars: Rise of the Resistance and Millennium Falcon: Smugglers Run.

It also has plenty of dining options with places like Docking Bay 7 Food and Cargo, Olga’s Cantina, Kat Saka’s Kettle and Ronto Roasters.

One thing that people can’t seem to get enough of inside the land is the Ronto Wrap from Ronto Roasters.

The bizarre, yet delicious space-themed snack is one of the most popular items to debut on a park menu in a long time, and can always be seen on Instagram as you’re scrolling through your favorite Disney accounts. 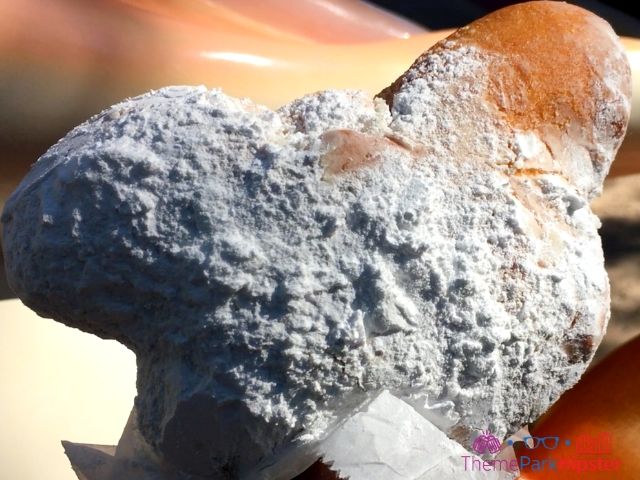 Are you ready to try all the best places to Eat in Disneyland?

In fact, many of the best restaurants at Disneyland are located just steps away from the best attractions in both parks, making it easy to pack up from a meal and get right onto your favorite rides. 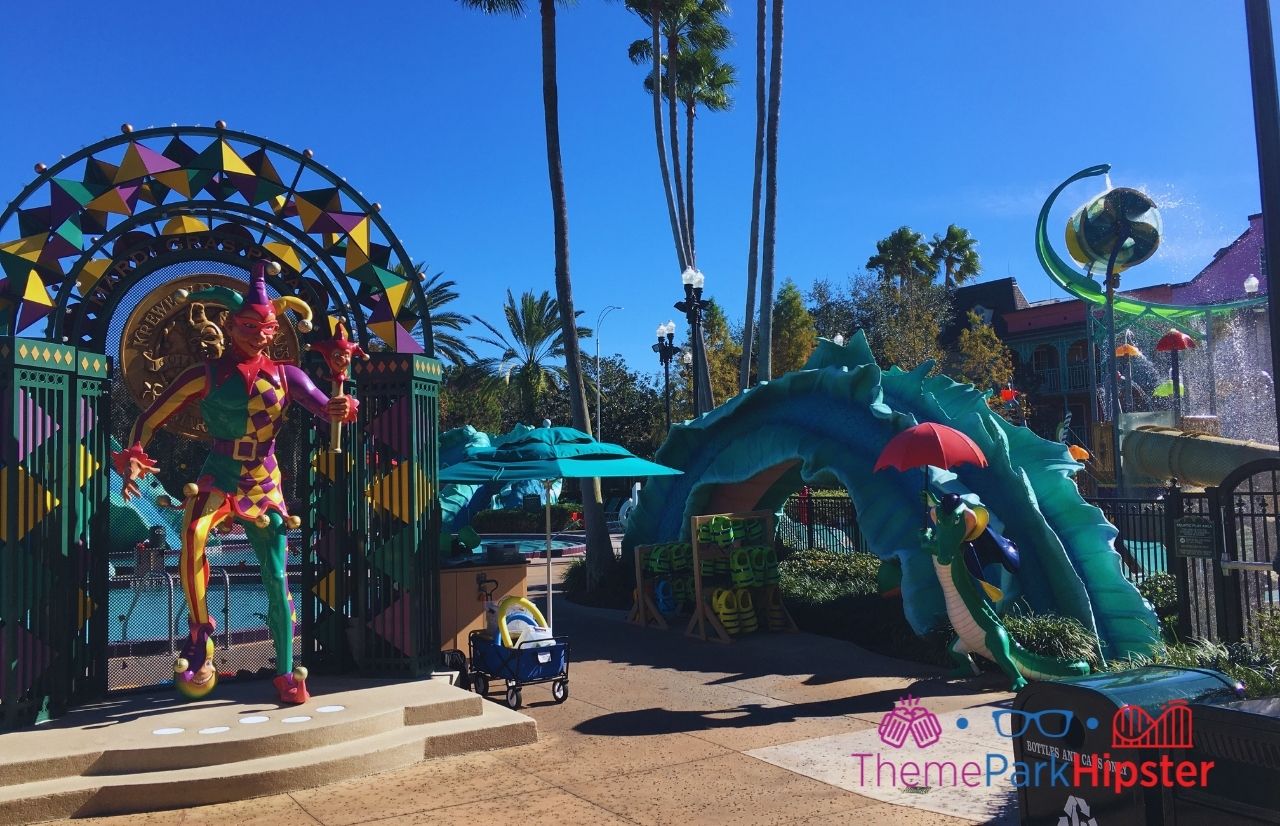 Do you want to know what the best pools at Disney World resorts are?

As a solo traveler there’s nothing better than getting done at the parks because you followed the ThemeParkHipster touring tips and getting back to the resort to find an empty pool because all of the families staying at your hotel are still at the park.

Spending time at a Walt Disney World Resort hotel is one of our favorite things to do, and one of the best places to spend an afternoon is at the hotel pool. Each of the Disney hotels have a distinct theme and that theme extends to the pool at the hotel.

Today, we’re breaking down the best Disney pools and why they are worth jumping into on hot Florida days. 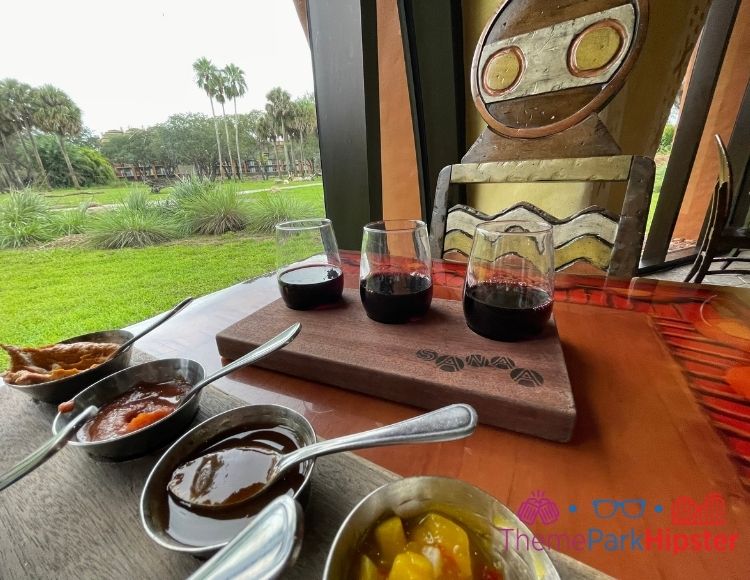 Are you ready to try out some of the best Animal Kingdom Lodge restaurants for your next Disney trip?

Another thing the resort is lauded for is its incredible dining locations including quick service, table service and buffet-style restaurants.

The resort is split into two distinct areas:

Both have incredible dining options that are worth traveling from around Walt Disney World to dine at. 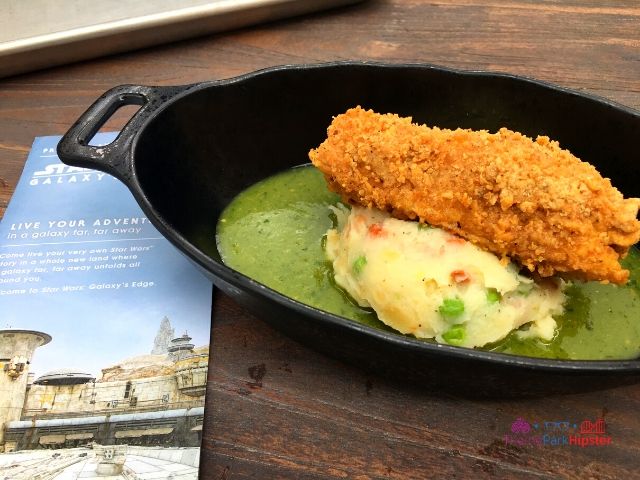 Are you trying to figure out what the best restaurants at Disney World are for your trip?

Picking out where to dine while at Walt Disney World can be almost as challenging as scheduling your FastPass+ reservations. With so many options across the Disney Resort, where does one even start?

Well, luckily for you I’ve made the definitive list of where to dine at Walt Disney World. This list will include options at each park, select resorts, Disney Springs, and broken everything down by service type and meal!

After reading over my recommendation of the best restaurants at Disney World, you should be able to make those dining reservations with confidence! 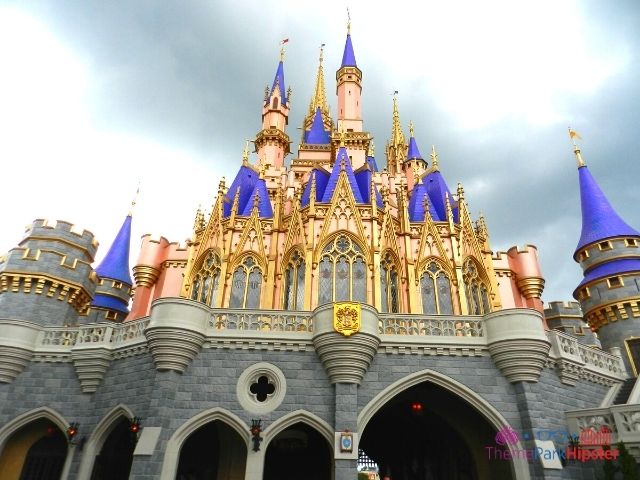 Do you want to know what the best restaurants in the Magic Kingdom are for your trip?

Touring Walt Disney World over the course of a few days is enough to make anyone hungry, especially since you’ll be walking upwards of 10 miles a day!

While Epcot is known as the foodie destination at Walt Disney World, Magic Kingdom still has some fun offerings, you just need to know where to look. 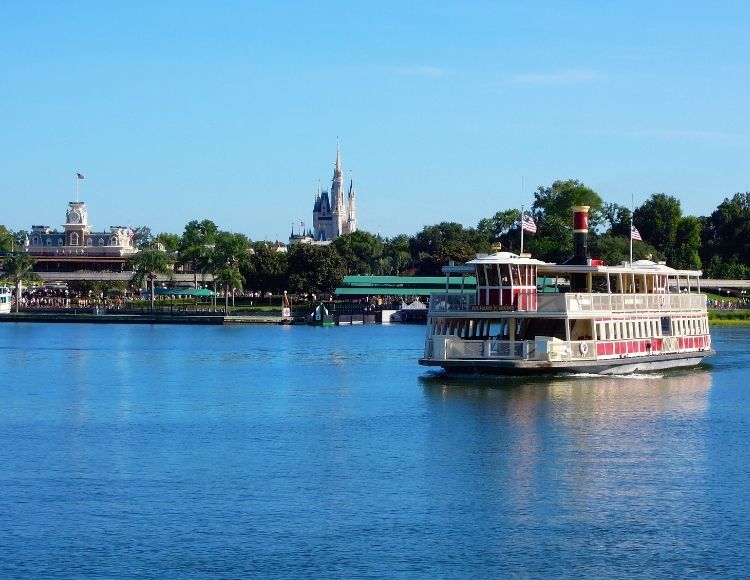 Planning a Walt Disney World vacation can be a lot of fun, especially when you’re planning on going alone to do whatever you want, when you want to do it.

While you think you know everything there is to know about going to the four theme parks, picking a hotel, and securing those hard-to-get dining reservations there are things that the experts don’t tell you about going to Walt Disney World.

I’m pulling back the curtain to let you in on five expert secrets that aren’t usually revealed about going to Walt Disney World. 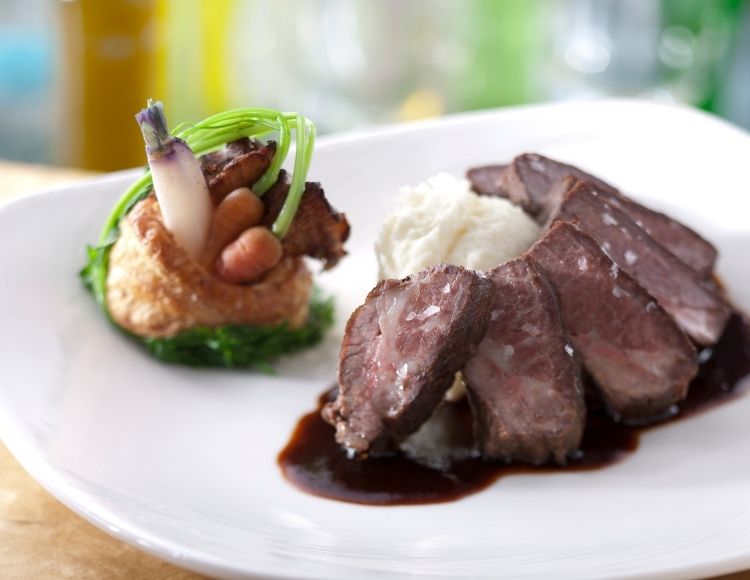 Are you trying to figure out how to make the most of your Disney World dining adventure?

A huge part of any Walt Disney World Vacation is figuring out where you want to eat and actually scoring the prized reservation, and knowing where to go if you couldn’t get a reservation.

No matter if you’re a solo traveler looking for a spot at the bar to enjoy a drink with dinner or going to Walt Disney World with a group of friends who are looking forward to a girls night out, I’ve gathered my top three tips on dining at Walt Disney World along with alternative choices for some restaurants that may be out of reservations. 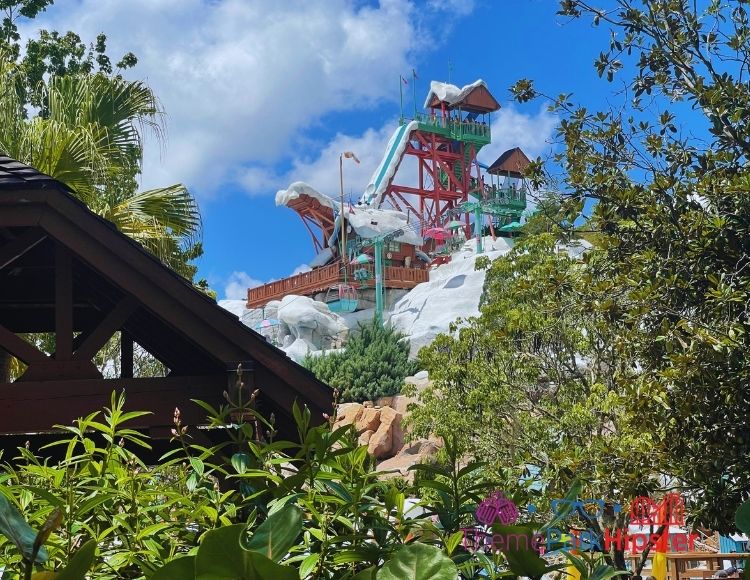 Are you planning a nice Disney getaway and want to know what the best rides at Blizzard Beach are for your trip?

Since the later is currently closed we thought it would be fun to talk about the best rides at Blizzard Beach that you have to get on this summer either by yourself or with a group of friends.

No matter if you’re looking for something calm and relaxing like the lazy river or a thrill ride like Summit Plummet, there’s something for everyone at this Disney water park. 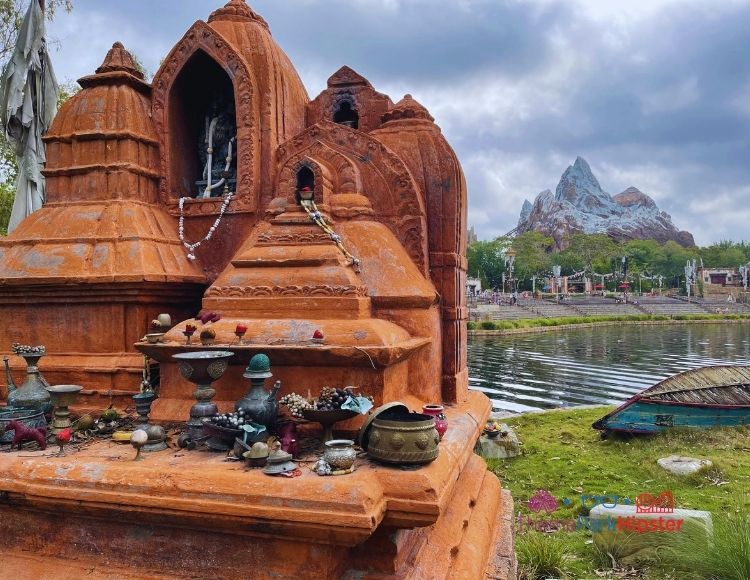 You may be asking yourself, does Disney have Single Rider Lines?

Visiting Walt Disney World as a solo traveler can be a lot of fun, and there are some major perks. Besides getting to do exactly what you want without catering to someone else’s needs or desires, you can enjoy what’s known as the Single Rider lines.

These dedicated spaces for solo travelers are spread throughout the Walt Disney World theme parks and can be huge time savers on busy park days. Keep reading for all you need to know about Disney’s Single Rider lines and where to find them.