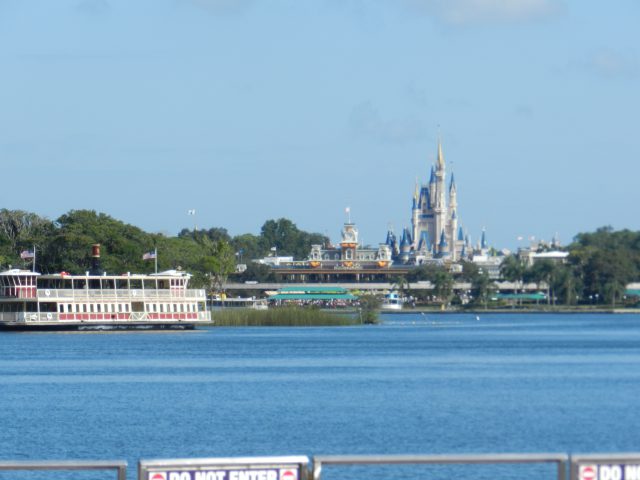 The other evening I was going through my past receipts and paperwork preparing to file my taxes. It’s something we 20 and 30-somethings like to refer to as “adulting.”

It’s a term coined on Twitter which means doing the monotonous things that a responsible adult is supposed to do such as, paying bills, filing taxes, showing up for work, and many of the ridiculousness that comes with being an adult.

Basically it’s the opposite of everything you truly want to do, such as geeking out with friends of the same fandom (for me it’s Harry Potter), playing video games, drinking around Epcot’s World Showcase, or anything you may feel takes you away from the mundane requirements of adulthood.

Back to the original story…

It was a day of many adulting activities when I ran across a box full of park maps I used to collect. However, the main one that stood out was a Magic Kingdom guide-map from November 24th to 30th, 1997.

It stopped me because it was my 14th birthday weekend during that year and going to Walt Disney World during any of my childhood was always like an early Christmas gift.

I paused and gazed at the festive cover as the holiday season celebration was clearly in motion for that year. It was also the 25th Anniversary year of the Magic Kingdom.

Staring at the guide-map gave me a moment of peaceful Disney nostalgia as I remembered how hopeful and how excited I was at that age to embark on the future ahead of me.

Disney always did that for me.

Disney Nostalgia with the Maps

I also chuckled a bit as I remembered how meticulous I was when it came to “studying” the map-a normal habit of mine with any theme park map I collected.

Walt Disney’s ingenious and innovative outlook was and still is reflected in the magic of the world he created.

I guess that’s why I, like so many people in this world, enjoy and look deeper into what the world of Disney does for its guests.

The park maps from years ago and years ahead will always be my very own historical reference of where I was mentally and where I can go.

It’s funny how a simple piece of paper could open up such a beautifully complex and whimsical world of opportunities such as the one placed before not only me, but anyone who is affected by such magnificent creation.

I can only hope that you all continue to follow your dreams and fulfill the purpose and destiny placed upon your lives.

UP NEXT: How Walt Disney’s Quote on Courage Can Help You Live Out Your Dream