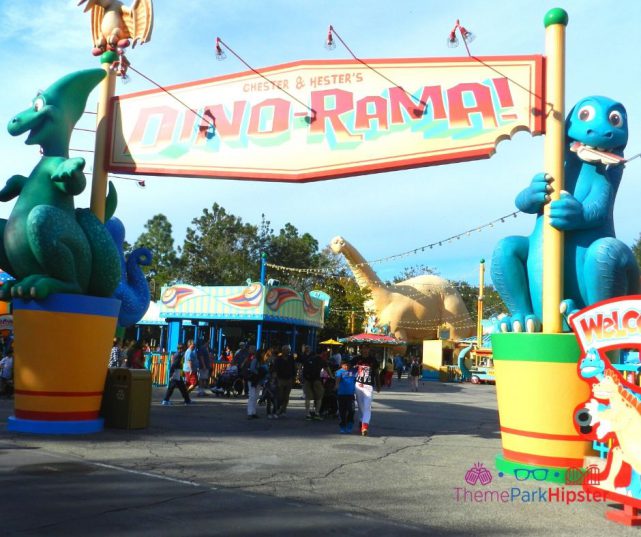 To the average guest, Dinoland USA located in Disney’s Animal Kingdom is one of the most skipped lands probably out of most of the parks.

Most only venture to ride the thrilling Dinosaur attraction, meet characters like Scrooge Mcduck and Launchpad , or to entertain the kids at the Boneyard.

Dinoland USA is full of hidden, quirky details that pay homage to the little known Disney film and the returning fad of Road tripping across America!

And with everything in the Disney Parks, Walt Disney Imagineering (WDI) has a well themed and well laid out tale behind it! 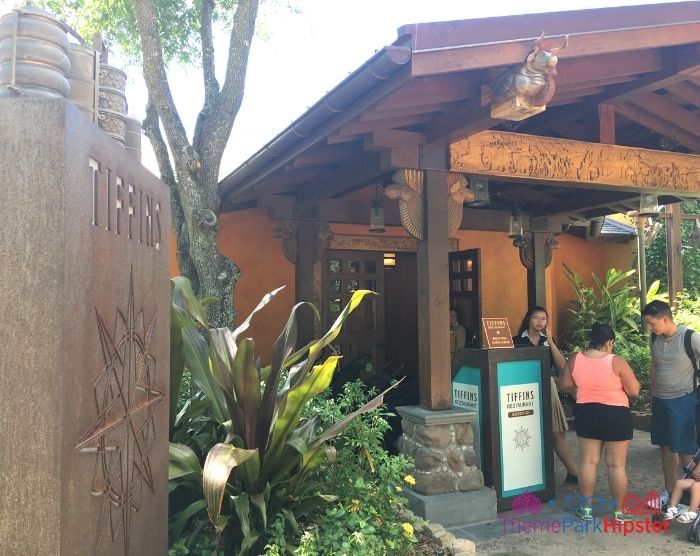 Visiting Tiffins Restaurant at Disney is an adventure you must embark on while visiting Animal Kingdom.

Disney’s Animal Kingdom is one of the most popular spots at the resort, with the location drawing in the attention of millions of Guests from across the world each year.

The experience at Animal Kingdom is immersive, exciting, and fun!

Sightseeing is not the only experience you’ll enjoy here. While on a tour of the Animal Kingdom, it is important for you to relax and revel in the delcious food and great moments with your family or on your solo trip.

Fortunately for you, we have just the right place for you to dine and have the complete robust experience while at the Animal Kingdom, and that is Tiffins Restaurant. 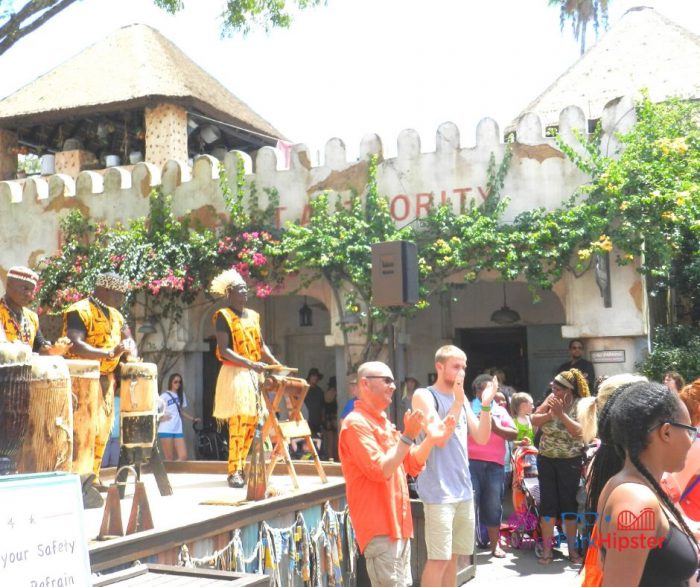 Are you ready to go on an African adventure at Walt Disney World? If you are, you can try African-inspired food in an amazing open air plaza with four unique walk-up windows in Harambe Market.

This unique area of Animal Kingdom opened back in May of 2015 and has been one of the great additions to this incredible Disney theme park. 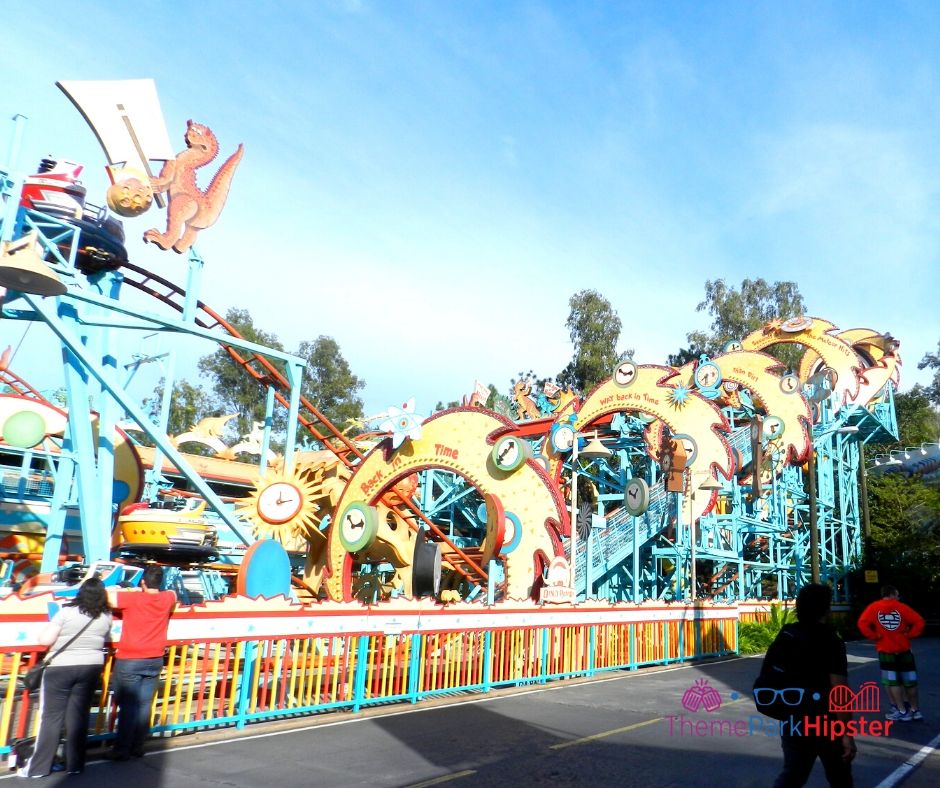 Welcome back ThemeParkHipster!  We can’t wait to talk to you today about one of the best hidden secrets in Walt Disney World’s Animal Kingdom Park…the Primeval Whirl roller coaster!

So, if you’re a fan of little roller coasters that pack a punch- with sudden drops, rapid turns, and unexpected spinning, then Primeval Whirl in Animal Kingdom is the perfect ride for you!

And today we’re going to tell you all about the ride’s history, trajectory, and hidden tips and tricks.  So what are you waiting for?

Read MorePrimeval Whirl in Animal Kingdom: Everything You Need to Know 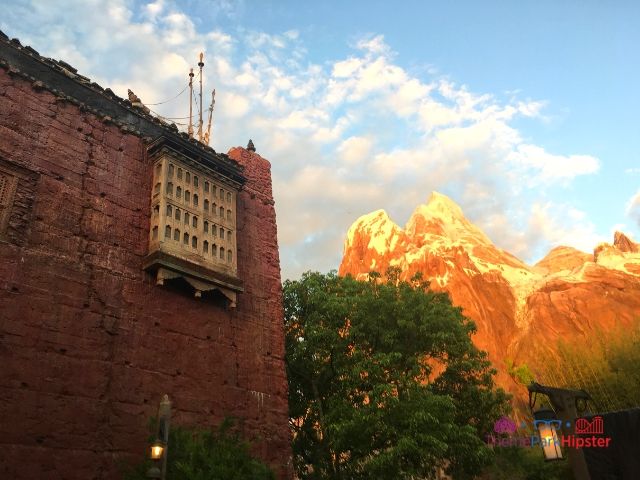 What is there to do at Animal Kingdom for adults?

When it comes to exploring Disney World, my suitcase never rests. The latest notch in my Walt Disney World for grown-ups belt was Animal Kingdom (DAK).

Animal Kingdom park is the newest addition to the Disney family in Florida. It is also the most misunderstood park. Think of it and several questions pop into mind.

Is it a zoo? It sure has a lot of exotic animals.

Does it have rides? Nine of them.

But the loudest question that thumps at the back of the mind remains – is Disney’s Animal Kingdom for adults.

Luckily, when it comes to Walt Disney World (WDW), age is just a number. I mean you don’t have to be 13 to live your childhood dreams.

However, for those adults who still feel self-conscious or a little iffy about going to the Disney parks, Animal Kingdom has good news for you.

Read MoreDisney Animal Kingdom for Adults: The Definitive Guide for Your Trip 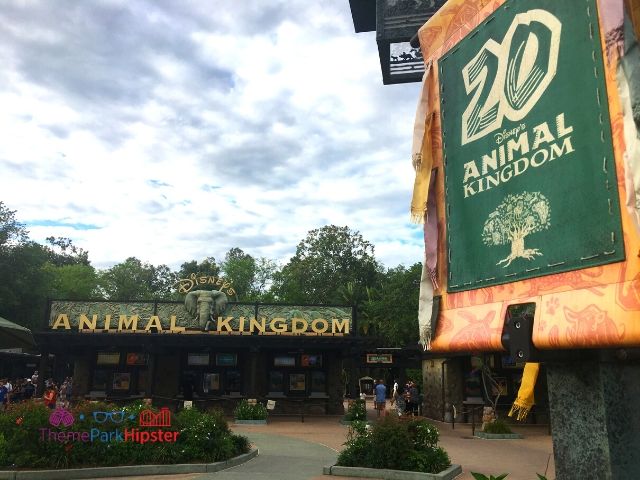 Do you know which Animal Kingdom tips are the best for your trip?

Disney’s Animal Kingdom is a park filled with the wonder of the natural world, where it’s hard to distinguish between what’s real and what’s not.

The park is filled to the brim with exotic animals, thrilling attractions and delicious food.

If you’re planning a trip to Disney’s Animal Kingdom on your next vacation to Walt Disney World you’re going to want to read up on these 13 tips on the park, including the best spots to eat, minimizing wait times on top-tier attractions, and where to meet Mickey and Minnie Mouse! 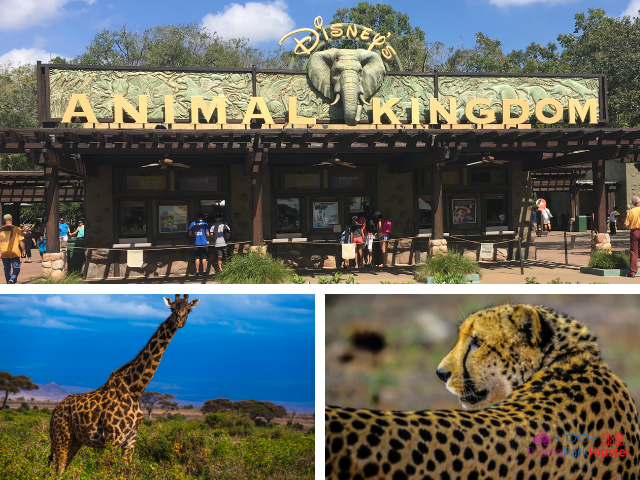 Disney’s Animal Kingdom is a solo theme park traveler’s must!

Animal Kingdom has always been a great half-day theme park for those visiting Walt Disney World solo. However, it is now a park that is spectacular to discover for over a whole day.

The addition of Pandora – The World of Avatar has made Animal Kingdom a competitive theme park. 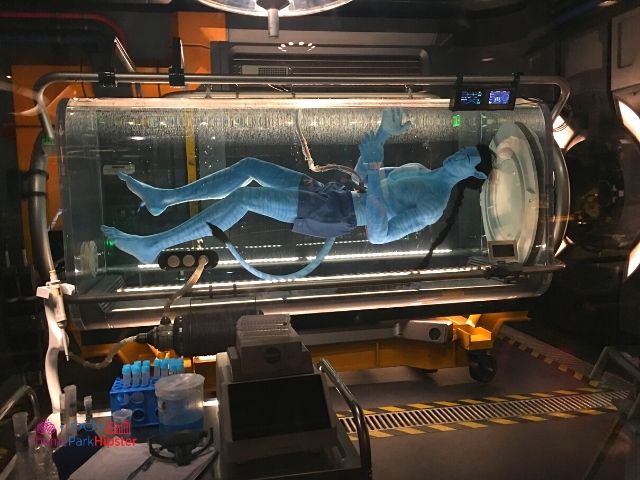 Riding rides you have never been on can be both thrilling and scary. For some thrill-seekers, the surprise is part of the fun, but for others, the unknown can suck all the fun out of a ride.

If you identify more with the later, this article will tell you everything you need to know to prepare for riding the Flight of Passage ride in Disney’s Animal Kingdom.

Read MoreWhat is the Flight of Passage Ride? (Definitive Guide) 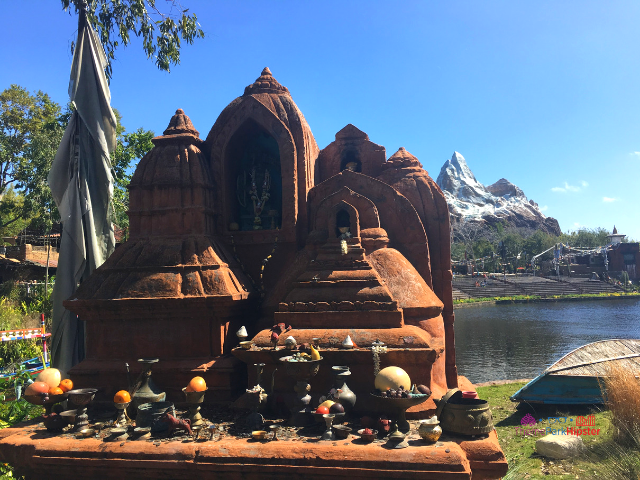 Today I have a real treat for you— we are going to go over the Animal Kingdom FastPass Tiers and the top tips you should have when preparing to travel to the park solo for the first time. 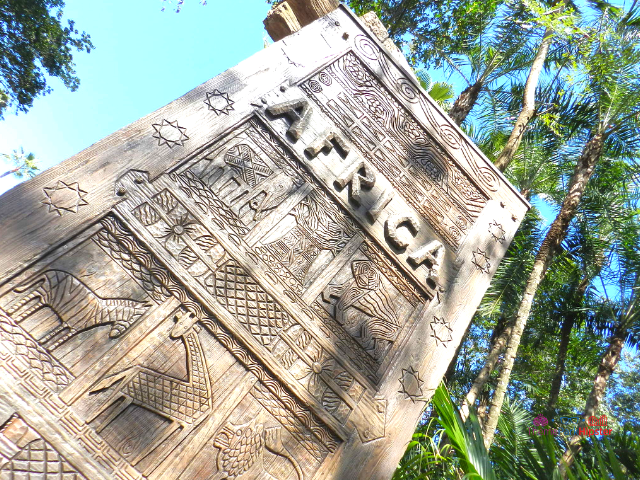 You may think you know all the Animal Kingdom secrets but, there are quite a few facts you should remember for your next Walt Disney World vacation!

Disney’s Animal Kingdom opened on Earth Day on April 22, 1998. That special day has led many exciting memories of the animal inhabitant theme park.