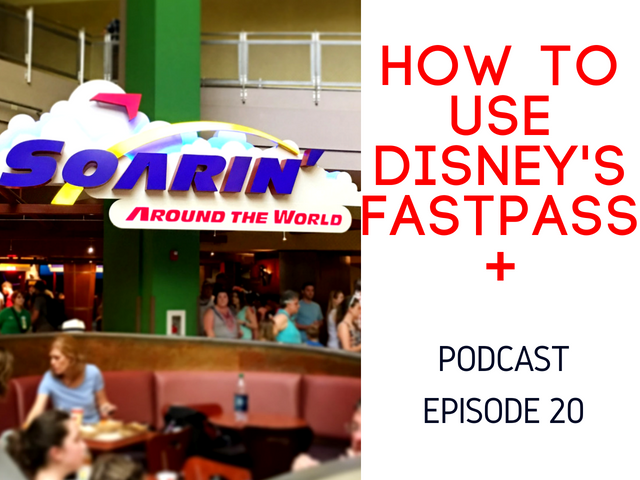 What’s up guys! I am super stoked to bring you this week’s episode. Today I will be guiding you on the best Disney FastPass Secrets and Rules to save you time on your trip.

The Disney World FastPass+ (also sometimes referred to as simply “FastPass”) is a travel must have if you’re looking to enjoy the most of Disney by spending less time waiting in line.

The FastPass+ is essentially a way to reserve your rides before your Disney trip.  FastPass+ is limited to select attractions and entertainment events but can be used across a few of the Disney Parks.

Today we’ll uncover the best Disney FastPass Secrets and Rules such as: