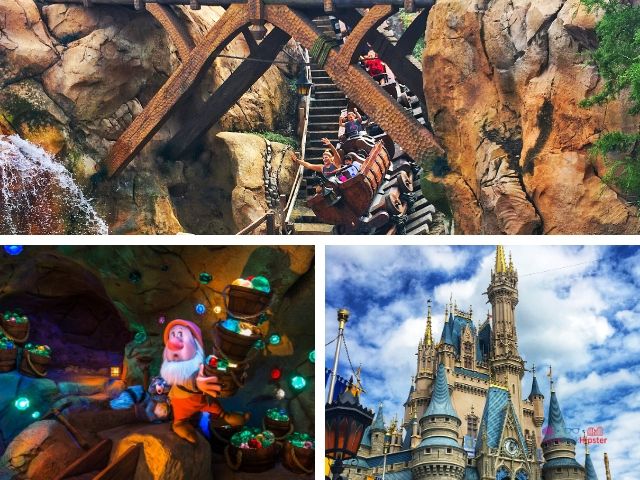 Walt Disney’s very first animated feature film was Snow White and the Seven Dwarfs, which has been represented at the Disney Parks for years.

Now at Walt Disney World the original princess has a brand-new ride in her honor called Seven Dwarfs Mine Train, right in the middle of Fantasyland!

The three-minute roller coaster ride is fast, with some elements that might be scary for younger kids. 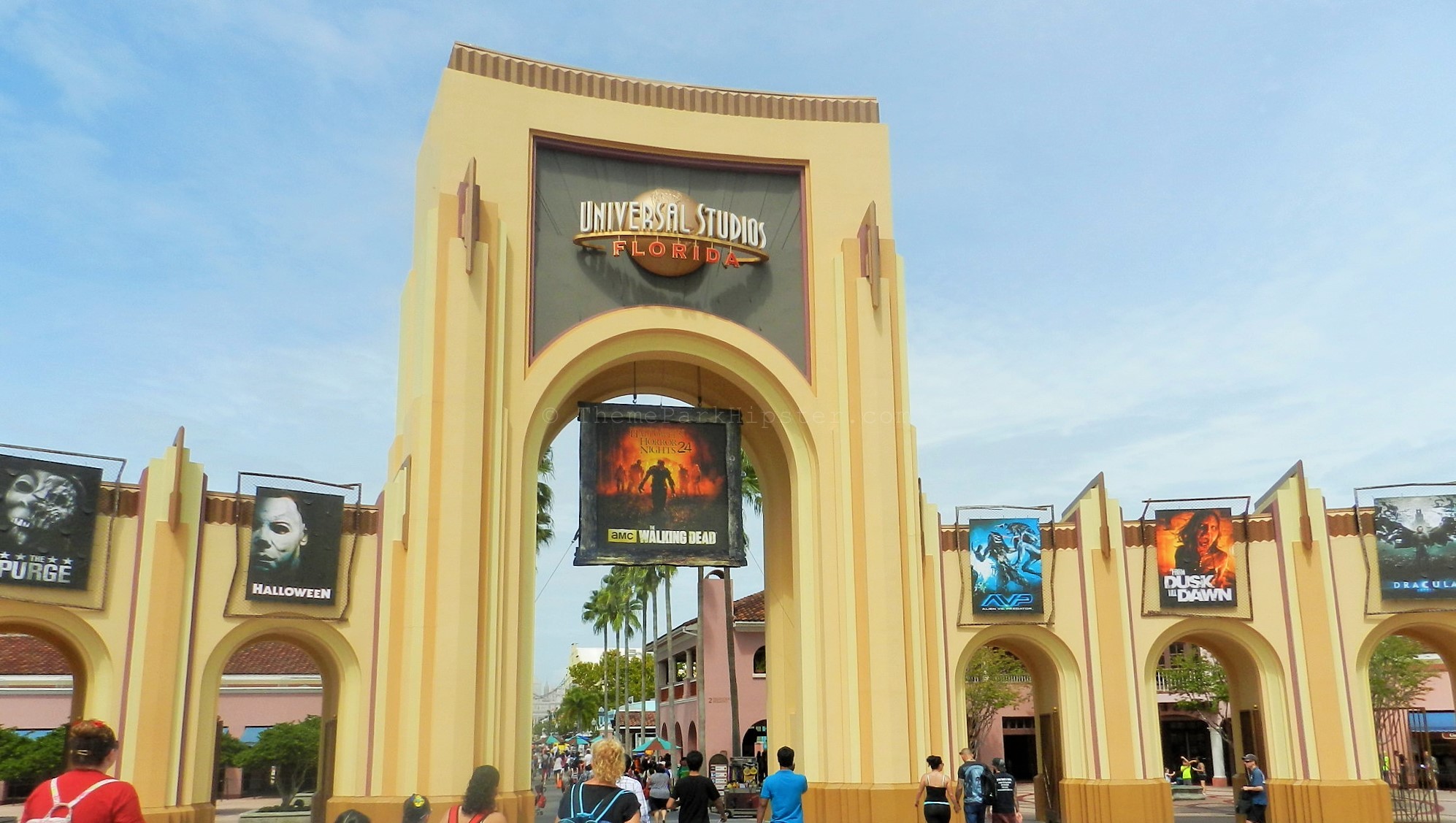 You’ve been warned! was the tagline of Halloween Horror Nights 2014 in Orlando.

Fans would agree that the 24th year of this haunted event was one-of-a- kind with words such “awesome,” “epic,” “immersive,” and “thrilling!”

2014 would be another year filled with even more Intellectual Properties (IP) and very little original concept mazes. 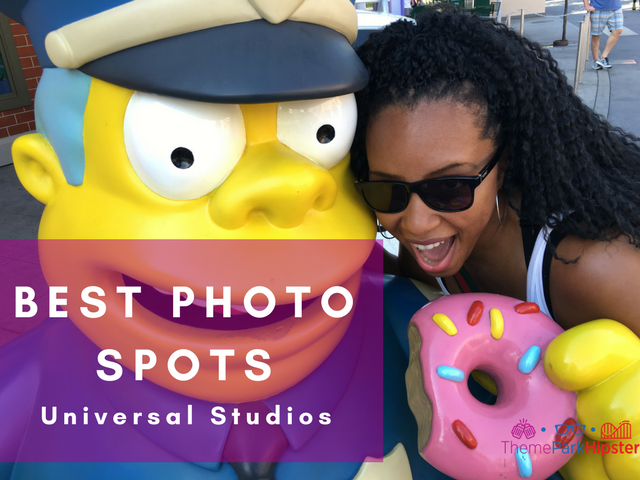 Ride the Movies and be a star on your trip to Universal Orlando! In this movieland-inspired theme park, you’ll want to know where to find the best Universal Studios photos to take. 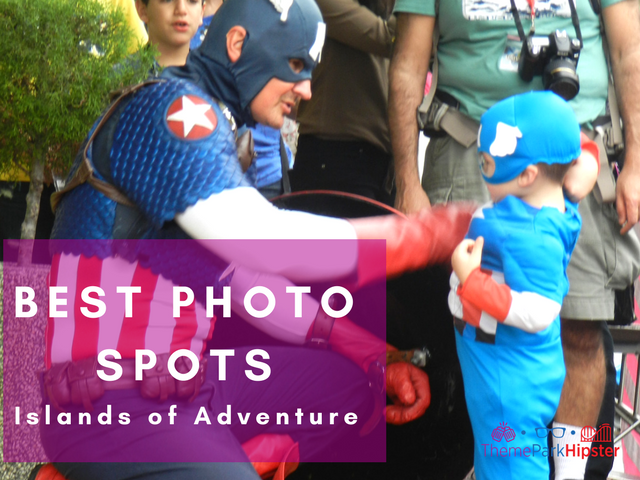 Some of the best places to take photos at Islands of Adventure are seen all over social media. I personally love my Instagram worthy shots, but there are other spots I frequently choose to take my favorite pictures when at the park.

The holiday season has officially arrived in central Florida and I was able to do a quick visit to Busch Gardens Tampa Bay as they prepared to set the stage for the spectacular Christmas Town celebration. An event that will combine 15,000 sq. ft. of real snow to play in, …