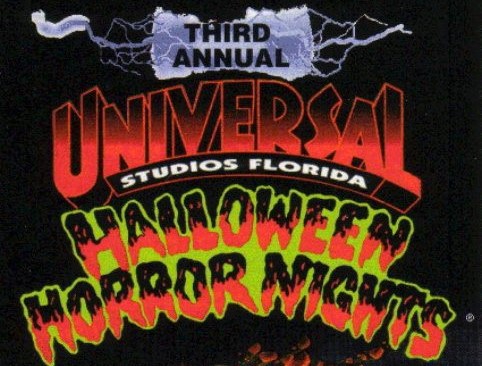 Claim to Fame: Norman Bates gets his chance to terrify guests.

Split second timing. Each shot could be their last.

A magical show where the hand is quicker than the eye; featuring illusions, including a cremation.

Gut of iron, head of pine…

Man vs. Machine to the death!

Ghouls dancing and rocking the night away.