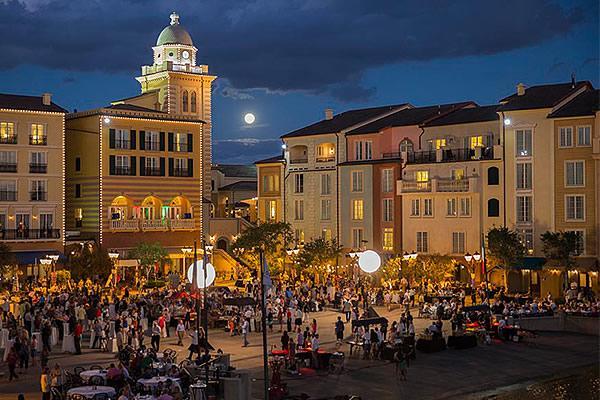 Halloween-themed “Velvet Sessions” event featuring Molly Hatchet Oct 30, 2014: Velvet Bar hosts the city’s only rock ‘n’ roll cocktail party on the last Thursday of the month. Admission is $50 on-line  for this special event and includes specialty drinks and finger foods from 6:30 pm until show time, live music and cash bars from show time onward, and valet parking. After the show, our guests can hang out in Velvet Bar. 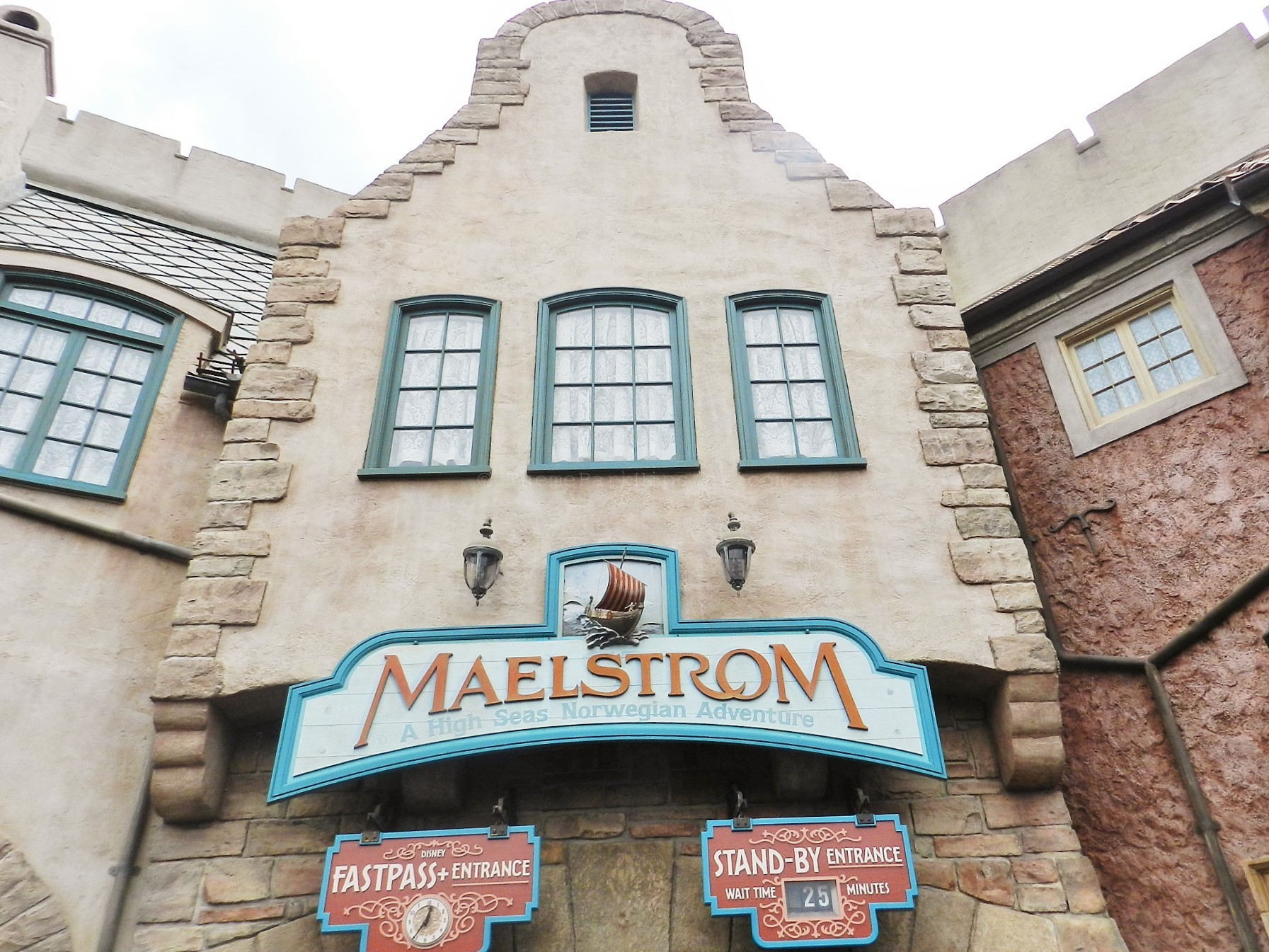 In case you are not aware, the last boat ride of Maelstrom into the wintery mysteries of Norway will take place this Sunday, October 5, 2014.

The announcement came as a shocker to most Epcot fans. However, the rumor of its Frozen-themed replacement surfaced on the Internet a few months ago and I can admit that I did not believe it.

I swore my friends up and down that there was absolutely NO WAY Disney would close such a classic and replace it with, what I felt was, a temporary cultural fad.