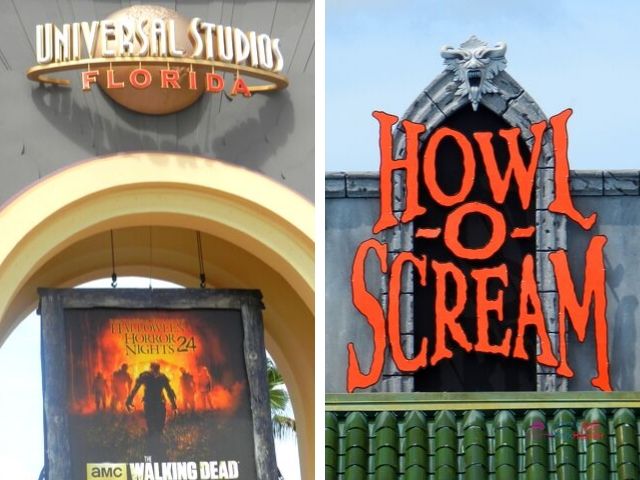 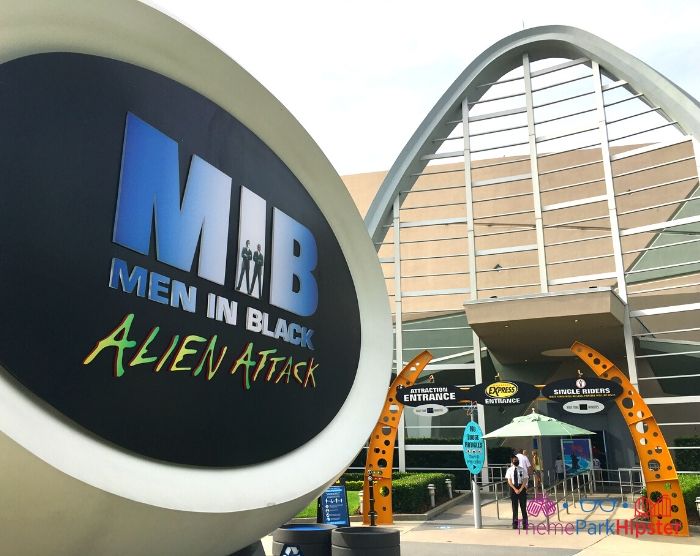 Well, with theme parks reopening and life returning to *somewhat* normal, it’s time to talk about one of our favorite topics: Annual Passes!

Today we’re going to talk you through Universal Orlando Passholder perks, tips, and tricks so you can decide if an annual pass purchase is the right move for you! 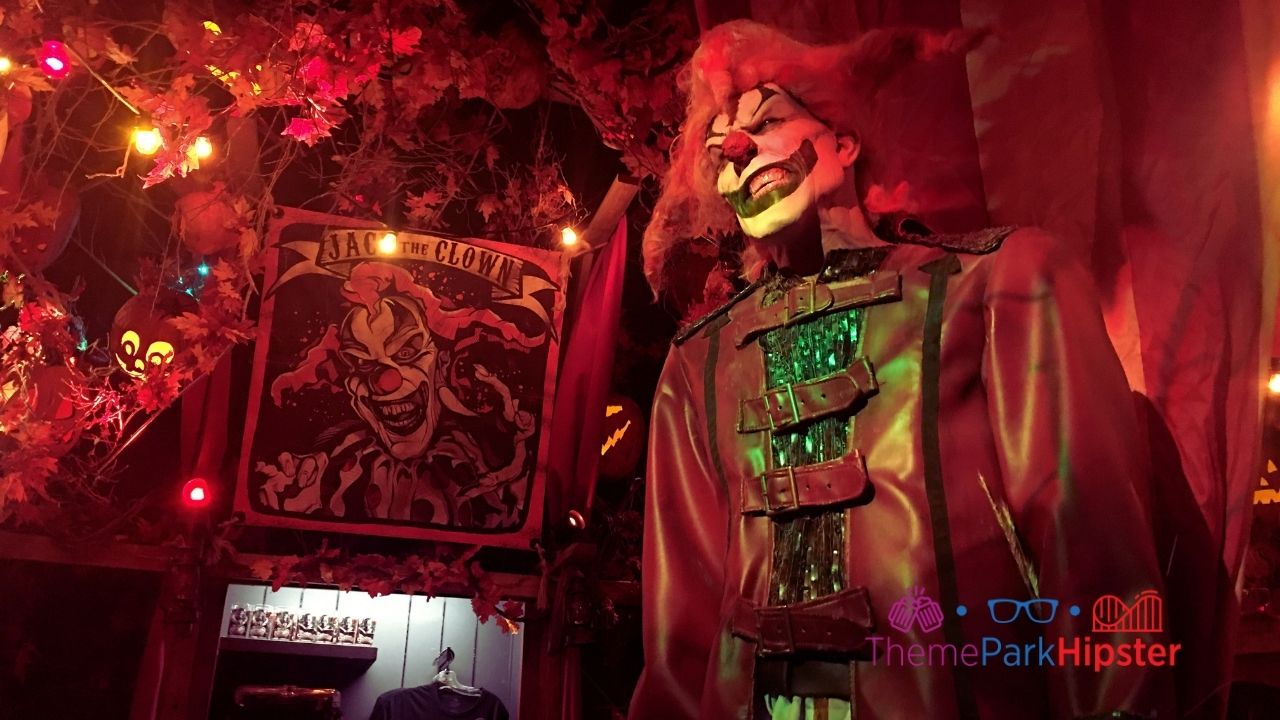 The time of year that most of us has anticipated is upon us. Halloween Season. And nothing’s more important than the Halloween Horror Nights Icons.

With the arrival of this most coveted season that ushers in the brisk weather and rosy red and golden leaves, brings us Halloween Horror Nights (HHN) at Universal Orlando Resort.

Originally beginning as Fright Nights in 1991, with only 1 house and running for 2 nights in October to quickly growing into a two-month long event with 10 houses, 5 scare zones and fabulous entertainment, food and merchandise. 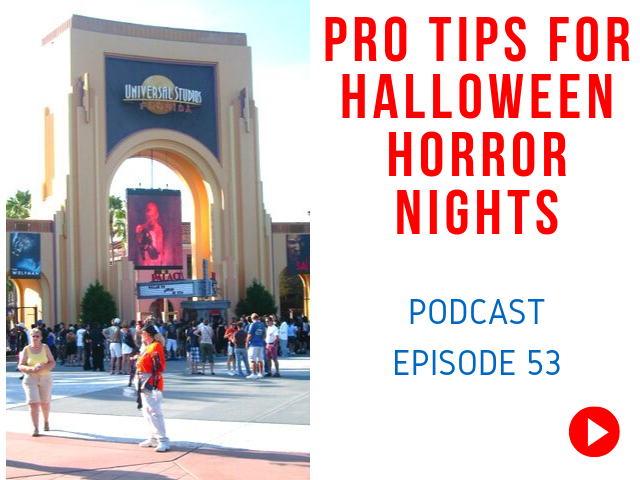 Happy Haunt season Hipster! Today I have a real treat for you— we are going to go over everything you need to know about Halloween Horror Nights Passholder tickets and perks.

Plus, a few tips to survive your night at the World’s Premier Halloween Event! 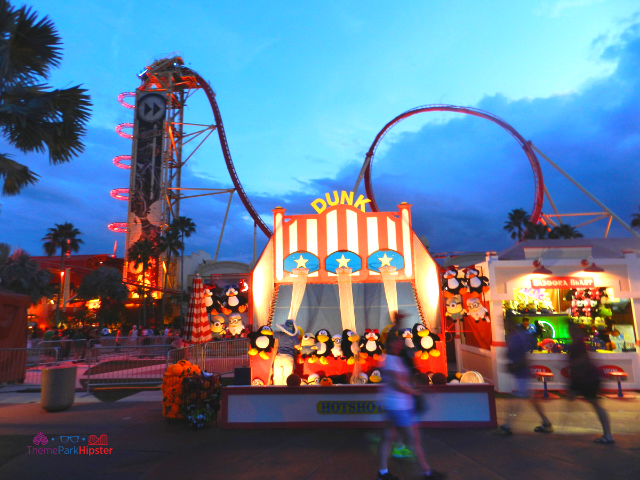 Happy Haunt season Hipsters! Today I have a real treat for you— we are going to go over the top Halloween Horror Nights Frequently Asked Questions.

During the Halloween season at Universal Orlando, many Hipsters began to descend upon the theme parks. So today we’ll make sure you have your most important questions answered for your upcoming trip. 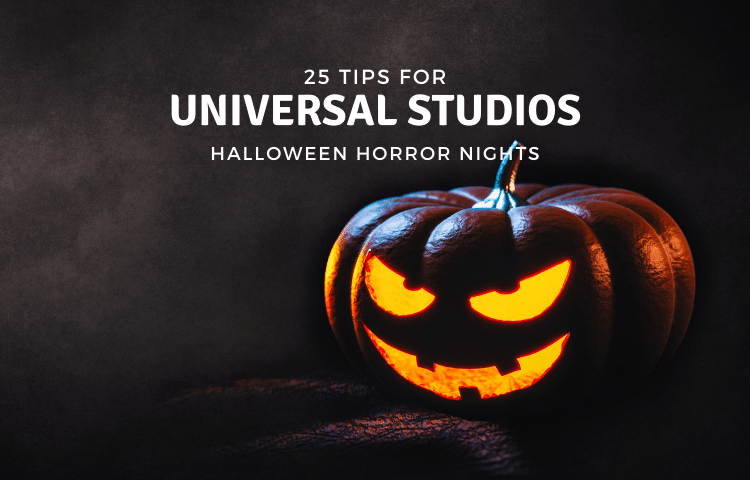 You poor unfortunate soul. Do you dare to venture out to this year’s Halloween Horror Nights?

If so, you are in for more than ghostly encounters. This year’s Halloween Horror Nights (HHN) will take place on select nights from September 3rd through October 31st of 2021 at Universal Studios Florida. 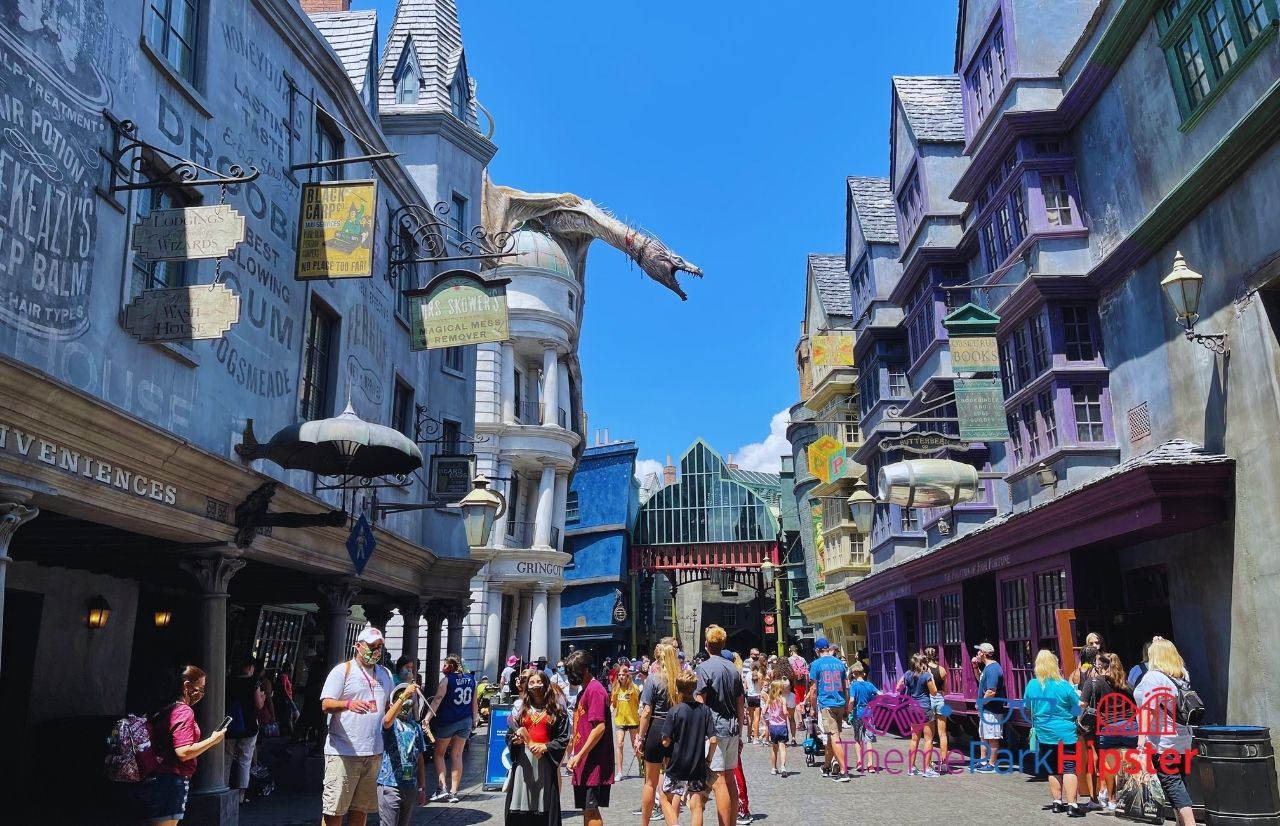 Before you head to the charming Wizarding World of Harry Potter, you need to know what hidden secrets you must uncover.

There is truly nothing more magical than seeing someone step into the world that they have only read about in books. Generations have grown up with Harry Potter and his journey and Universal was able to truly bring it to life for all walks of life to enjoy.

There are so many wonderfully magical things you can find in Universal Orlando’s Wizarding World of Harry Potter. Some hidden gems you may find that you might have missed in books or may have even forgotten were in them.

Every visit has something special for you to experience and will make you go “Wow! Was this always there?”

Today, your favorite Ravenclaw will be sharing some of the hidden gems and secrets to look out for during your trip into Harry’s magical world. If you listen well, I will even share some tips too! 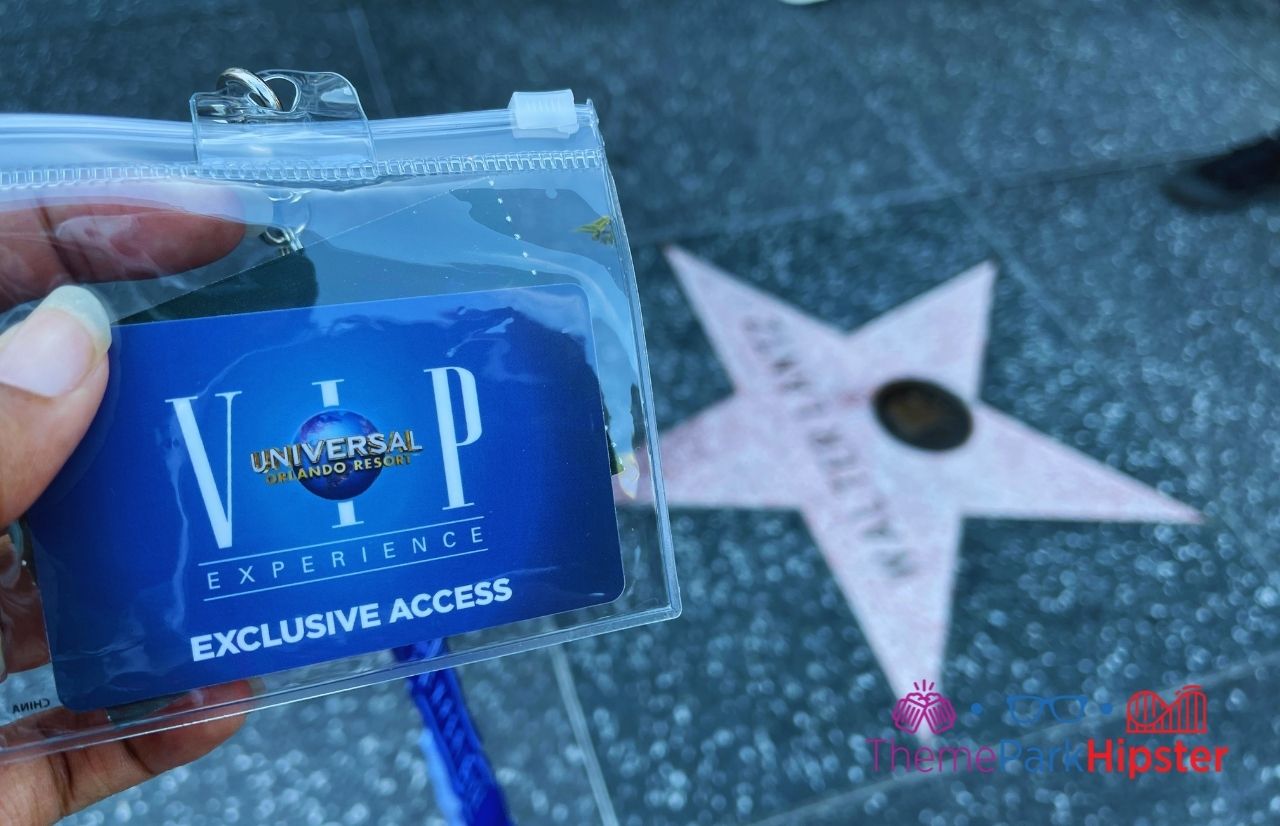 Have you ever wanted to do the Universal Studios Orlando VIP Tour?

BEWARE ThemeParkHipster! Only read further if you’re interested in getting the FULL VIP, red carpet treatment during your next visit to Universal Studios Orlando!

Yup, that’s right. Today I’m talking ALL THINGS Universal Orlando VIP Tour. From what the Universal VIP Tour is, to how much it costs, by the end of this post you’ll know FOR SURE whether or not the this tour is for you! 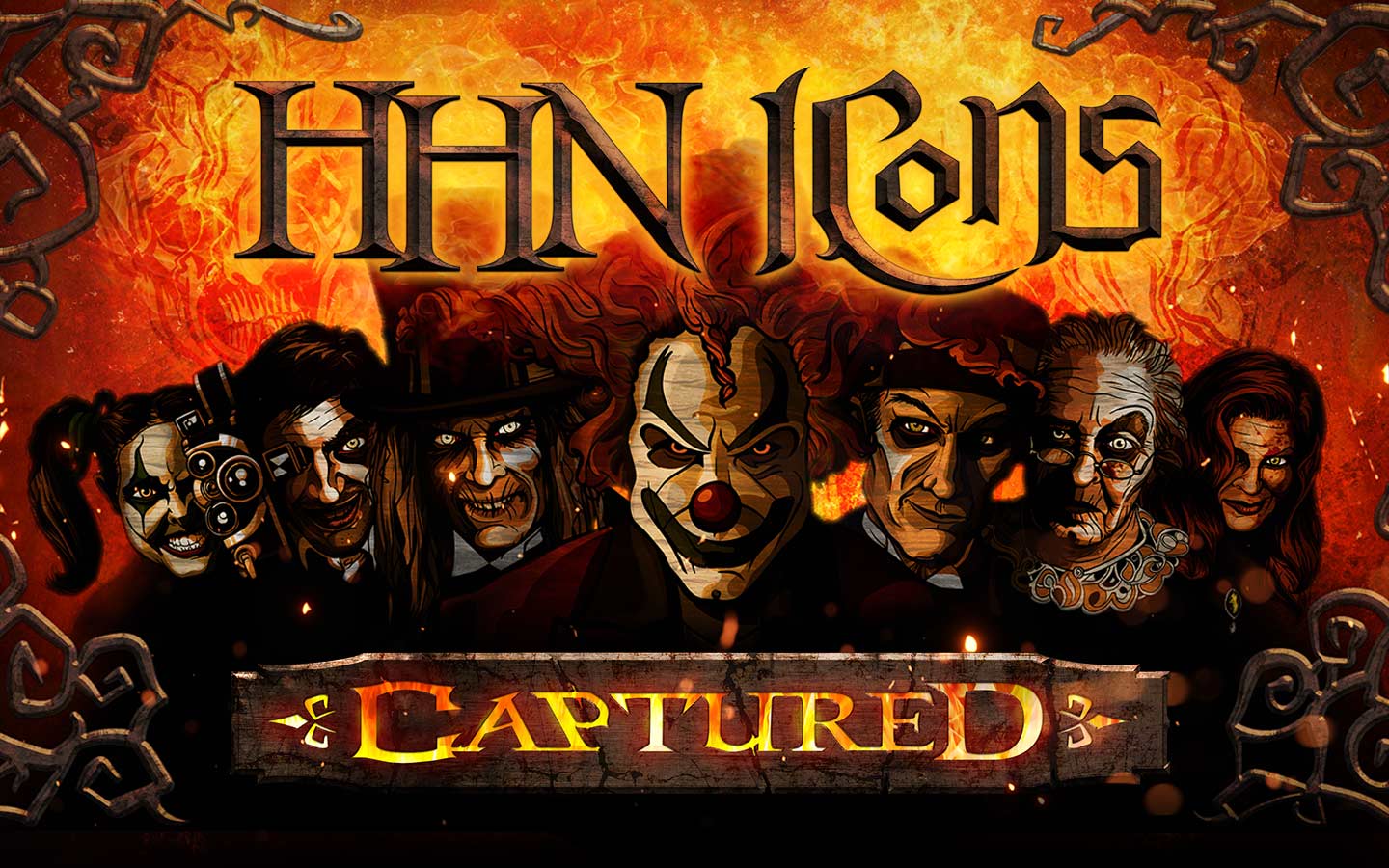 Do you think it’s weird to have a solo Halloween Horror Nights trip? I don’t think so!

The air is getting cooler, there is a spine-tingling aura surrounding Orlando for solo travelers ready to descend upon Universal for the Halloween season.

In Orlando, haunts are one of the most anticipated events of the year. The leader in this has to be hands down, Halloween Horror Nights (HHN). The preparations are being made around the clock every year and every year it continues to be one of the most visited haunts in the United States.

Last year was the first time that it had not happened, due to Universal’s mission to keep its guests and Team Members safe from the 2020 pandemic.

While they did surprise some visitors with limited time haunted houses, one of which, the Beetlejuice House, has been confirmed to return, guests were brokenhearted to not be able to attend. 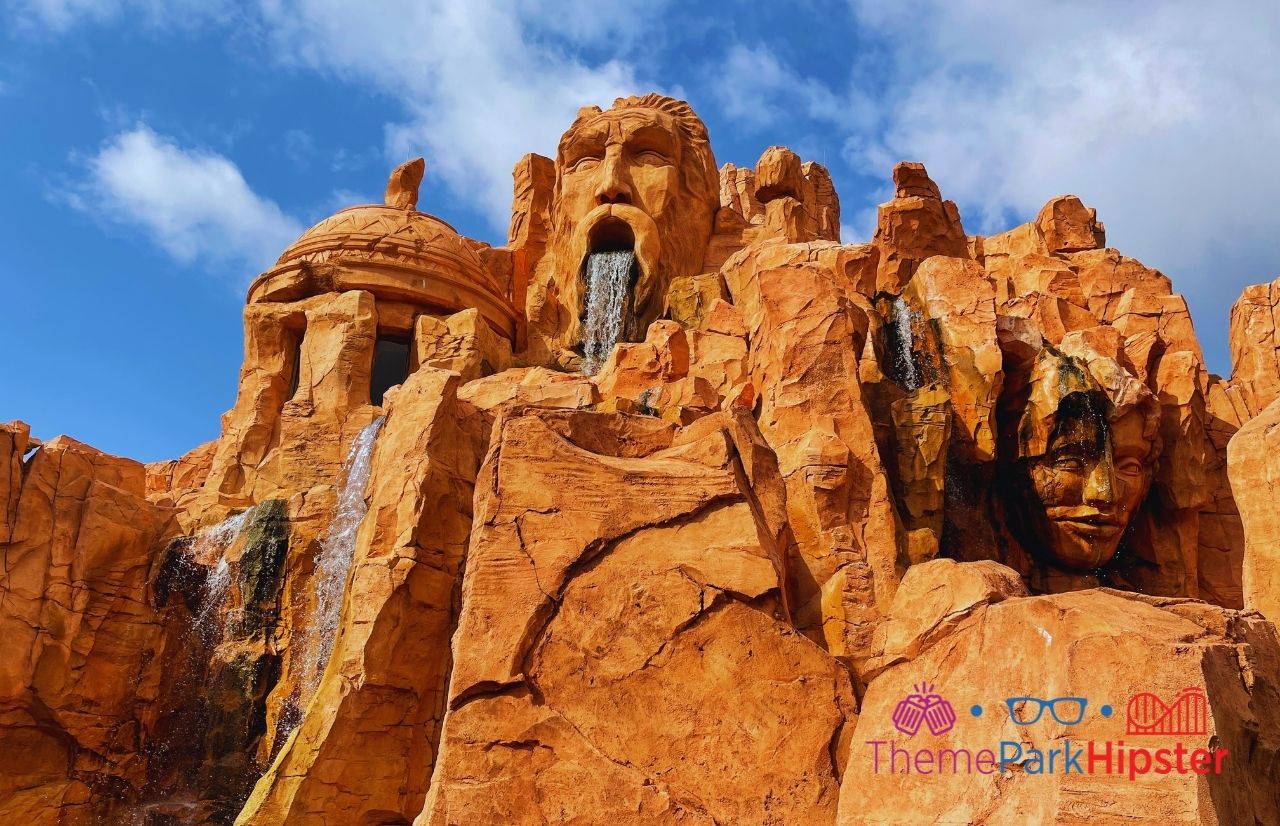 We KNOW it’s a big decision since there are SO many factors to consider when purchasing a Universal Orlando Express Pass; and we totally can’t wait to help you decide!